How Do You Make Sure Your Super Goes To The Right Person When You Die?

You are here:
Super 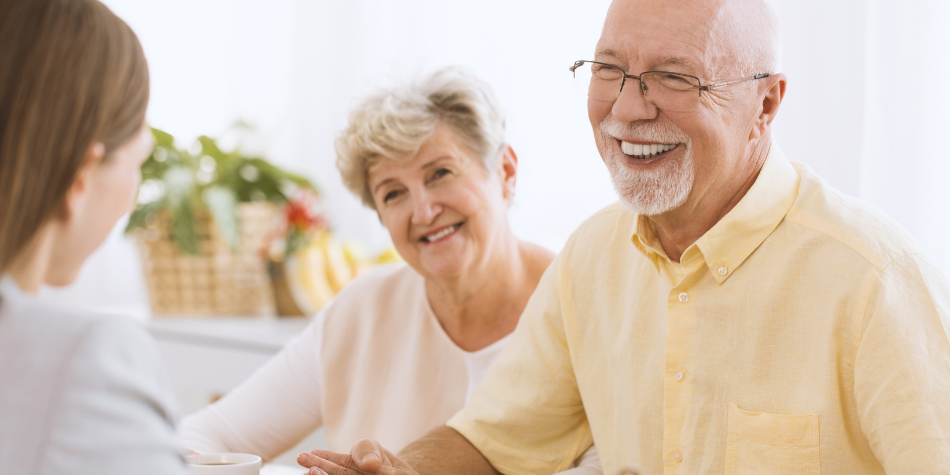 What happens to your super when you die? It might not be a question that has cropped up in many people’s minds, but it is something that you should be concerned about.

Upon the untimely death of someone, their superannuation may be one of the elements of the estate that can be bequeathed and divided between their loved ones (trustees of the estate and beneficiaries.

This is not done through your will though, as it isn’t automatically included unless specific instructions have been given to your super fund. Often this is done through a binding death benefit nomination. These payments are usually paid out in lump sum payments and split between beneficiaries as dictated by the deceased.

However, like any property or asset that can be challenged, the death benefits from superannuation and SMSF can be a legal quandary if the appropriate succession planning measures have not been put into place.

Death benefits are one of the most commonly occurring legal issues that plague the superannuation and SMSF sector for individuals. Many court cases involving death benefits are the result of poor succession planning, as individuals who were not stated to be recipients of the payments miss out on what may be supposed to be theirs.

In the event of an individual’s death, the deceased’s dependent can be paid a death benefit payment as either a super income stream or a lump sum. The non-dependants of the deceased can only be paid in a lump sum. The form of the death benefit payment (and who receives it) will depend on the governing rules of your fund and the relevant requirements of the Superannuation Industry (Supervision) Regulations 1994 (SISR).

If succession planning around who the superannuation is to be left to is in place by the deceased, those who may be classed as dependents and non-dependents can become legally blurred.

In any event, dependents are defined differently depending on what kind of law they are being examined under (superannuation law and taxation law).

Depending on the type of law that the beneficiary is classified under affects how they can interact with the death benefits.

How Do I Make Sure My Beneficiaries Will Receive The Death Benefits That I Want Them To Have?

Death benefit payments need to be nominated by the holder of the superfund, as superannuation is not automatically included in your will. If you fail to make a nomination, your super fund may decide who receives your super money regardless of who is in your will.

That’s why succession planning is important when it comes to death benefits, no matter the situation. Even if you are at your healthiest, you’ll want to be prepared for any eventuality.

To get your succession planning right, here are 5 tips that will help you during the process.

Are You Suffering From Unpaid Super?
8 November, 2021

Breaching The Complex Laws That Surround SMSFs Could Land You In Hot Water
30 August, 2021

Using A Corporate Trustee Instead Of Individuals For A Family Trust
19 July, 2021