Amnesty means that 24,000 businesses own up to underpaying Aussies superannuation

You are here:
Super 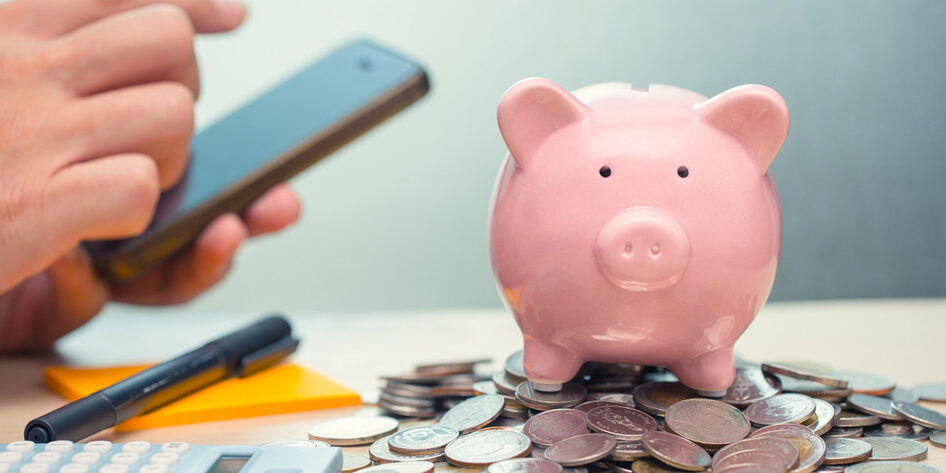 An amnesty scheme which ended earlier this month has caused around 24,000 businesses to admit to underpayment of their worker’s super. A total of 588 million dollars will be distributed to almost 400,00 individuals.

The scheme, which covered payments from the introduction of super in 1992, gave employers the opportunity to come clean without any consequences as long as they paid the unpaid super as well as 10% interest for every year the money was overdue.

The ATO will be directing its attention at any businesses that did not admit fault and these businesses will face severe penalties.

Many individuals are looking to access their superannuation early in order to have support during these times. Although there is criticism of early access to super, this facility has been helpful to many families to keep afloat.

How Do You Make Sure Your Super Goes To The Right Person When You Die?
22 November, 2021

Are You Suffering From Unpaid Super?
8 November, 2021

Breaching The Complex Laws That Surround SMSFs Could Land You In Hot Water
30 August, 2021